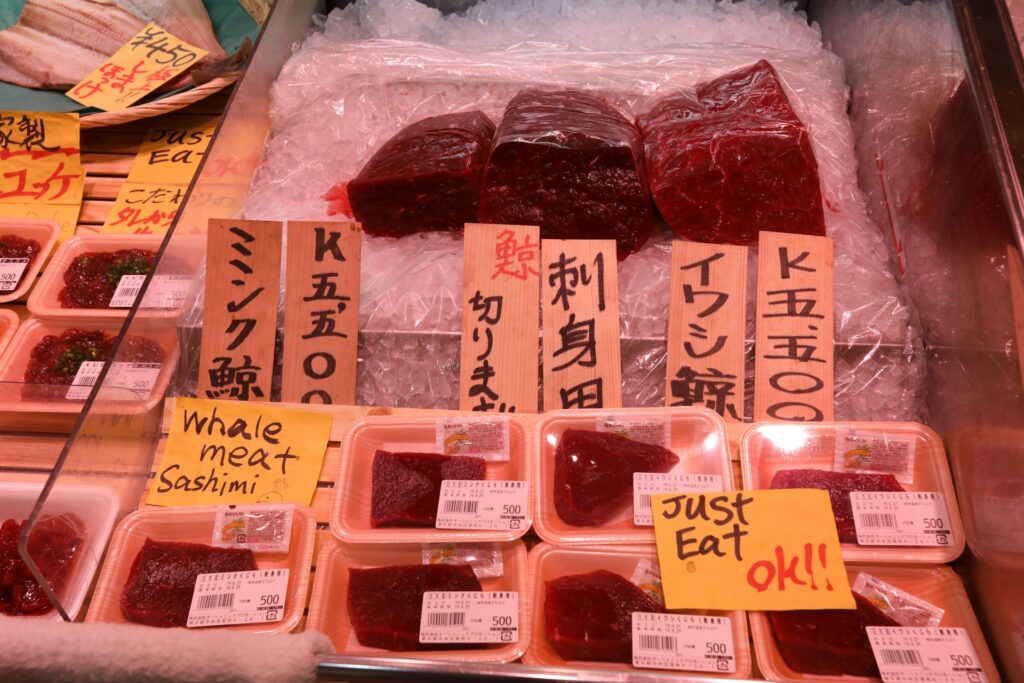 Police in Wakayama Prefecture in Japan have started a formal investigation into the levels of mercury in dolphin meat being sold in the town of Taiji. This is the result of a criminal complaint brought forward by the organisation «Action for Dolphins». The complaint states that the selling of meat from the Taiji dolphin hunt violates Japan’s own health standards as the mercury levels are far higher than the regulatory limit. The case may take a year to be considered.

Taiji is infamous worldwide for its dolphin hunting. Many different species, including bottlenose dolphins are driven ashore and then killed in a shallow bay. Some are removed alive, and they are sold on to dolphinariums. The high prices paid by agents from amusement parks for dolphins is fuelling the continuation of the hunts.

The dolphin hunting in Taiji was the subject of the documentary film «The Cove» which was released in 2009 and viewed all around the world. It won the 2010 Oscar for «Best Documentary».

OceanCare will be watching the progress of this legal complaint with great interest and will continue to work towards an end of the drive hunts.