Grave concerns are being voiced by wildlife experts and others about the likely impact of a Russian Naval exercise planned to be held in the first few days of next month in the waters off the southwest coast of Ireland.

The exercise will be only 240 kilometres off Ireland and inside its Exclusive Economic Zone (EEZ). Whilst this does not apparently break any international laws, this is an area of high biodiversity and especially well recognized for the many cetaceans (whales, dolphins and porpoises) that live there or pass through on migration, including blue whales, sperm whales, beaked whales and pilot whales.

«I am deeply concerned at the news that military exercises are to be conducted by Russia in the deep seas within Ireland’s Exclusive Economic Area. While we do not know the nature of these exercises, we do know that underwater sounds such as active military sonar can have devastating consequences for cetaceans including some of our rarest marine mammal species… It can cause significant disruption to their hearing systems and normal behaviour and may lead to permanent or even lethal injury.»

The Russian ambassador to Ireland, Yury Filatov, has been quoted as saying that Moscow’s plans to hold the navy exercises off the coast of Ireland were a «non-story» and that this has «been hugely overblown», with these exercises being part of the yearly plan of naval activity for 2022. «No harm is intended and no problem is expected», he added.

However, despite such reassurances, the Irish fishing community is so concerned that it plans to have its boats present in the area as a tactic to peacefully disrupt the Russian navy exercises.

Similarly, the Irish Whale and Dolphin Group, which brings together Irish researchers working on cetaceans, has publicly raised its concerns and noted that the submarine slopes off the southwest, including Goban Spur/Whittard Canyon, are known to be important habitats for a number of deep-diving species.

OceanCare is also deeply concerned. Military exercises, whichever country’s navies they are conducted by, and especially when using powerful active sonars and live ammunition, have the potential to kill and maim large numbers of cetaceans and other marine wildlife. There is considerable evidence that deep-diving species are especially vulnerable. Such impulsive noise can be emitted over large distances and is a transboundary form of marine pollution. OceanCare calls on all navies to exercise restraint and not conduct exercises in sensitive areas such as this.

These stories may also interest you 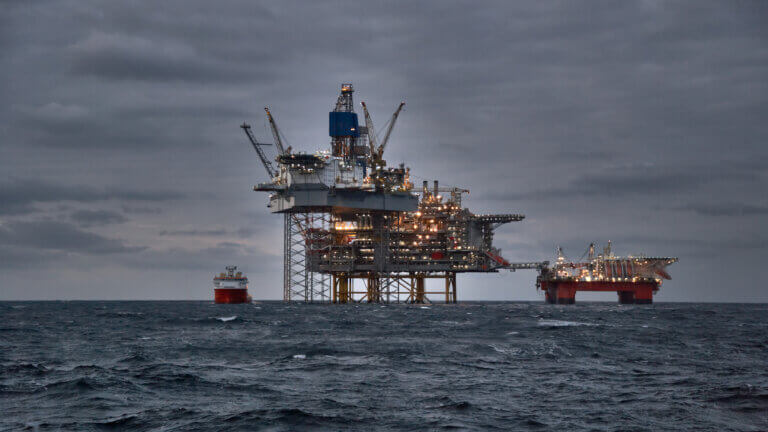 COP27: a missed opportunity also for the Mediterranean basin. 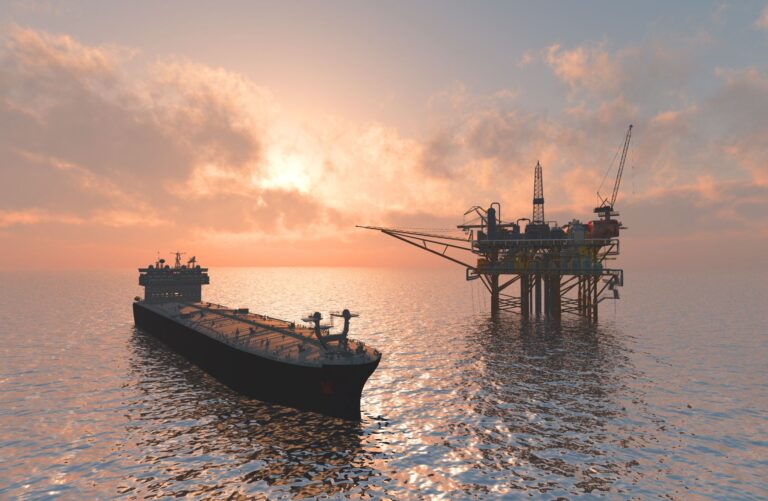 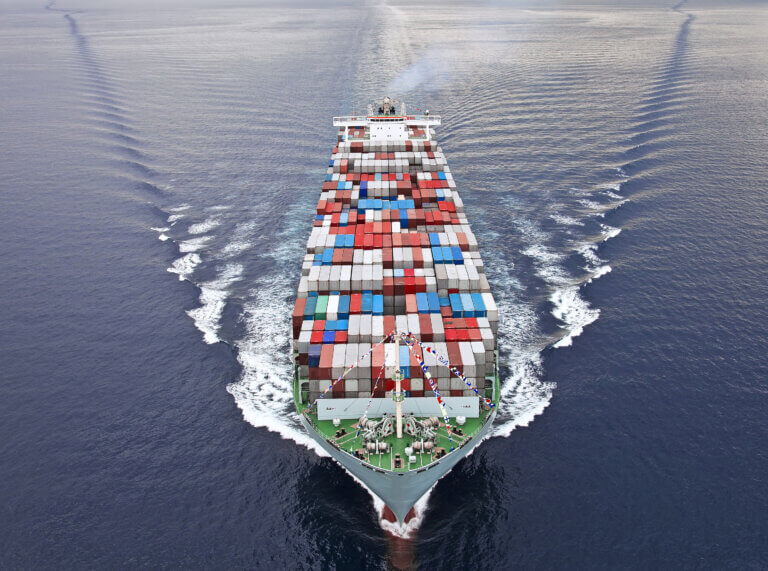