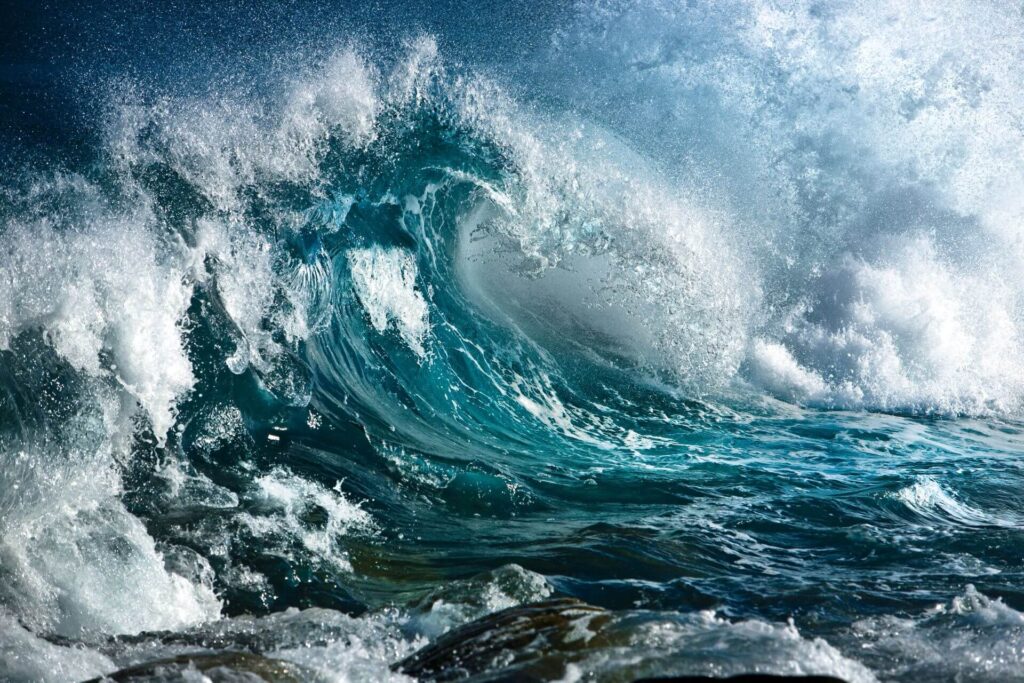 UN High Seas Treaty: Progress but not there yet

Today marks the end of the fourth round (IGC 4) of UN High Seas Treaty negotiations set to protect two thirds of our planet. Unfortunately, the keenly awaited final round of negotiations of – an almost 20-year process- in achieving a first ever, global legally binding treaty was not enough to push the treaty over the finishing line.

The good news, however, is that while progress may be slow and the conclusion of the treaty has been delayed, there was noticeable negotiation efforts on the part of numerous countries. It indeed was evident that many countries came to the UN HQ in New York prepared to negotiate, despite facing delegate-size restrictions due to COVID-19 restrictions.

All eyes are now on the 47 governments of the High Ambition Coalition on Biodiversity Beyond National Jurisdiction (BBNJ) to live up to their pledge to conclude negotiations in 2022. As we now prepare for a fifth intergovernmental conference expected to take place later this year, the foot should not be taken off the accelerator, albeit without cutting corners, to ensure a swift and significant progress to achieve a robust and ambitious treaty.

In this respect, Fabienne McLellan, Managing Director at OceanCare noted that “decision-makers have a clear opportunity to make meaningful and bold progress in the intersessional towards curbing transboundary pollution and to protect our ocean, an important pillar in fending off the devastating impacts of climate change. We hope governments will rise to the occasion and ensure that the High Seas Treaty is accomplished in the second half of 2022. We can’t let our planet down.”

While it is now clear that a further intergovernmental conference is needed, – which will then finally bring much-needed protection to biodiversity of areas beyond national jurisdiction- more work needs to be done. “We had such high hopes for IGC 4. But we must also appreciate the complexity of what this treaty intends to accomplish: the protection and conservation of the high seas, a global common that belongs to all and no country alone. This is no easy undertaking and finding agreement on how best to protect this marine area is a tedious and time-consuming process. I however remain hopeful that governments will continue work in the intersessional period and will subsequently adopt a final agreement at the 5th IGC, hopefully in 2022” says Johannes Müller, Policy Expert and BBNJ-Lead at OceanCare.

The Ocean is our blue lung
The Ocean is the world’s blue lung and produces over half of the world’s oxygen, while at the same time absorbing significant amounts of carbon dioxide. For billions of people across the globe, the Ocean is the most important lifeline, providing essential ecosystem services (e.g., food sources) and vital income streams for both current and future generations. The Ocean’s ability to do so has however come under threat, among others, by a wide-range of human activities and by visible and invisible transboundary pollutants, including chemicals, plastic, underwater noise…The development and implementation of a comprehensive and efficient instrument for a collective governance of marine areas beyond national jurisdictions is therefore a crucial and urgent need.

OceanCare highlights underwater noise pollution as an example being one of the most pertinent forms of transboundary pollution which requires a global approach to ocean conservation. Ocean noise, generated by both continuous sources (e.g. commercial shipping) and impulsive sources (e.g. hydrocarbon exploration), is a significant threat to marine biodiversity in areas beyond national jurisdiction (ABNJ). The high seas do not belong to any single country, and it is hence critical for countries to tackle the threats facing the high seas collectively.

Concerns over transparency, accountability, and inclusiveness of Civil Society in global governance
From the 7th until the 18th of March, governments were gathering at the United Nations Headquarters in New York to conclude negotiations on a global high seas treaty (BBNJ-Treaty) that protects and conserves biodiversity beyond national jurisdiction. Preparations for the fourth session of the intergovernmental conference (IGC) on a BBNJ-Treaty had however been overshadowed by the severe restrictions of civil society in their participation, including the exclusion from having access to the UN compound on the grounds of Covid-19 measures during the first week of negotiations. Other major international meetings and conferences, including most recently the resumed Fifth Session of United Nations Environment Assembly (UNEA 5.2) which ended early March 2022 in Nairobi, have shown that meaningful civil society participation is possible despite COVID-19 restrictions. Thankfully, CSOs regained limited access to the negotiations in the second week. Many members of civil society have dedicated countless resources to provide capacity and expertise to delegations. Entirely excluding civil society for parts of the conference sets a very worrying precedent for future multilateral negotiations; it sends the wrong message and seems rather contrary to what have been leading principles of the United Nations. It is crucial that IGC5 happens again with full accessibility and participation by CSOs.

JETZT SPENDEN
About OceanCare
OceanCare works with expertise and passion for ocean wildlife. Since 2011 with UN special consultative status for marine conservation.
Service
Donations
OceanCare Gerbestrasse 6 CH-8820 Waedenswil (Switzerland) PostFinance, CH-3030 Bern IBAN: CH14 0900 0000 8006 0947 3
Electronic Message in a bottle for you
Subscribe to OceanCare´s e-newsletter and swim along on our news wave.
Follow us
Facebook Instagram Twitter Linkedin Youtube
Subscribe to our newsletter now
About OceanCare
OceanCare has been committed to marine wildlife protection since 1989.