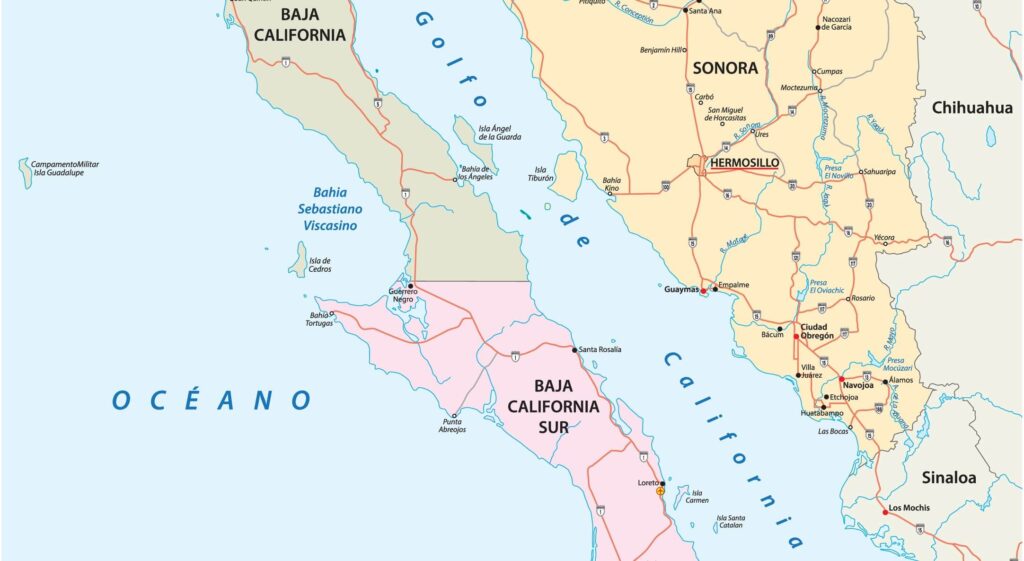 In a very surprising and highly controversial decision made on March 11, 2022, the Standing Committee of CITES (the Convention on International Trade in Endangered Species of Wild Fauna and Flora) decided that international trade in the totoaba can resume. The totoaba is a large and endangered fish species found in the northern Gulf of California but it is also farmed in sea pens at La Paz, Baja California, Mexico. The swim bladders of the fish are very valuable because of their use in traditional medicinal in Asia and this is what drives the international trade.

The capture of the wild totoaba is linked to the demise of the critically endangered vaquita (sometimes known as the Gulf of California porpoise), which shares its habitat, and which is now thought to number only some eight individuals. The vaquita are caught and incidentally killed in the nets used to capture the wild totoaba. It is feared that the now legal trade of the farmed fish will provide further cover for illegal trade in the wild ones and complicate enforcement. An associated increase in fishing for wild caught fish may kill the last few vaquita.

The members of the CITES Standing Committee that voted against the proposal to restart the trade included Senegal, Congo, Peru, Israel, and Australia. The USA, Argentina, Peru and Oceania spoke out against the proposal but are not voting members. Namibia, Ethiopia, China, Kuwait, Indonesia, Dominican Republic, Poland, Belgium and Georgia voted in favour. Canada abstained.

OceanCare adds its voice to those of others criticising this decision that may bury the last hope to prevent the vaquita from becoming extinct. We urge the Mexican government to revoke the proposal and engage in every effort to fully protect the remaining vaquita.