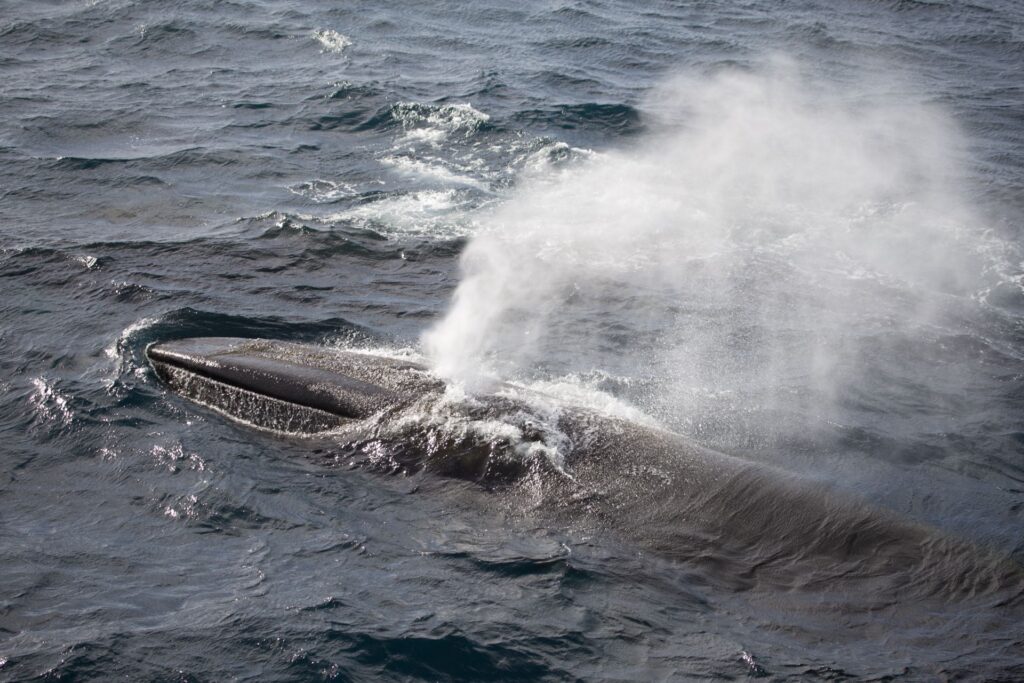 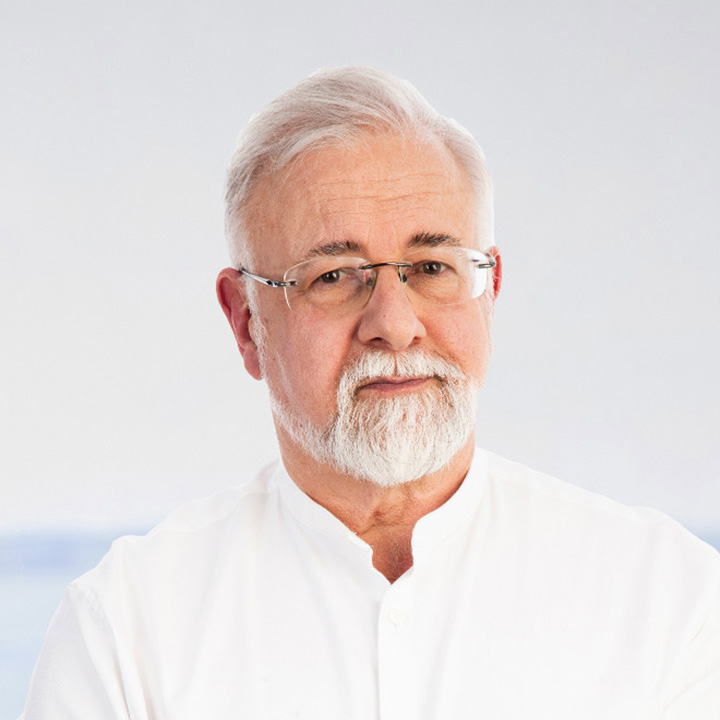 Fin whales are magnificent. They are huge (weighing 30-80 tonnes and up to 26 m in length), streamlined and fast. I have had the privilege of being out in the high seas among them. Even when travelling at the surface, they surge effortlessly through the waves putting up huge amounts of spray and clouds of water vapour, when their great puffs of breath condense in the cold air. I encountered them far off to the west Scotland where they were accompanied by a busy crowd of far smaller dolphins, which swarmed around them, riding on the bow wave the giant whales pushed ahead of them and leaping in their wake. It was an impressive sight, and it has long pained me that these same wonderful animals were still being killed not far away in Iceland. But now comes a strong signal that this will finally end.

Fin whales are one of a number of speedy species known as rorqual whales which eluded the ancient whalers for centuries. It was not until fast diesel-driven whaling boats were developed that they were successfully hunted. However, once the slaughter began, their populations were rapidly plundered, and their numbers decimated in just a few short decades. The bigger the whale, the greater the profit so fin whales, the second largest animal on the planet, were a primary target. They could not outswim modern motorised whaling vessels or dodge their grenade harpoons guns. Many countries took part in the «whale-mining» of the twentieth century but, as we moved into the twenty first century, only three nations have continued to hunt whales for profit: Japan, Norway and Iceland.

Iceland still possesses specialised whaling vessels, which are big enough to capture fin whales. These have been tied up since the last catch of fin whales, which was in 2018. Iceland has also taken minke whales, a far smaller species, and, in 2020, there was celebration when it was announced that its minke whaling would end forever. However, a big question mark has remained about fin whaling. The vast majority of fin whale meat was exported to Japan and so, if this lucrative market remained open and attractive, Iceland might again seize the opportunity to hunt these magnificent animals. However, on Friday, February 4th, 2022 (an historic day now in the history of whaling), Iceland’s fisheries minister signalled that fin whaling will indeed end with no new quotas being issued when the current quota period ends in 2023. She said, «Japan has been the biggest export market, but consumption of whale meat in Japan has been declining for years. Why should Iceland take the risk of keeping up whaling, which has not brought any economic gain, in order to sell a product for which there is hardly any demand?»

Iceland’s activities at the International Whaling Commission over the years have been capricious. In 1982, the International Whaling Commission (IWC) agreed a world-wide ban on commercial whaling. Iceland, as a member of the IWC, was bound by this. However, the country continued whaling, setting its own quotas and claiming that this was for research and, therefore, legal (the same legal loophole used by Japan). Then, in 1992, it abruptly left the IWC. Ten years later, it re-joined (on a second attempt) and simultaneously lodged a retrospective legal reservation to the whaling ban; a ridiculous manoeuvre, that many countries deemed illegal. To make this situation even more bizarre, Iceland was allowed to vote on its own re-joining of the Commission; a vote that passed by one vote. So, in effect, Iceland voted itself back in.

Iceland then continued «research whaling» for a few years, until 2006, when its «commercial whaling» (for fin and minke whales) was resumed and from then until 2018, it killed almost 1,400 whales. Iceland has also been mired in other controversy. In 2015, for example, a whale watching trip was exposed to the horrible sight of a dead whale being towed to port by a whaling vessel and, in 2018, Iceland was accused of killing a critically endangered blue whale. Evidence was later released indicating that this was a rare fin-blue hybrid but, given how closely it resembled a blue whale, and even by their own rules, they should not have killed it. A second hybrid was later reported taken. There have also been concerns about the hygiene of the meat production processing.

Iceland is a beautiful and extraordinary country – truly the land of fire and ice – potentially a wonderful place to visit and it also has excellent whale watching. The minister could have cited many reasons for not continuing whaling, including the inherent cruelty of this process (something that has not been properly monitored in Iceland’s hunts) and how whaling damages the country’s reputation worldwide but, hopefully, the fact that it does not make economic sense will be enough to finally consign the practice to history and fully protect those beautiful fin whales of the northeast Atlantic.

Now then Japan and Norway, what about you? 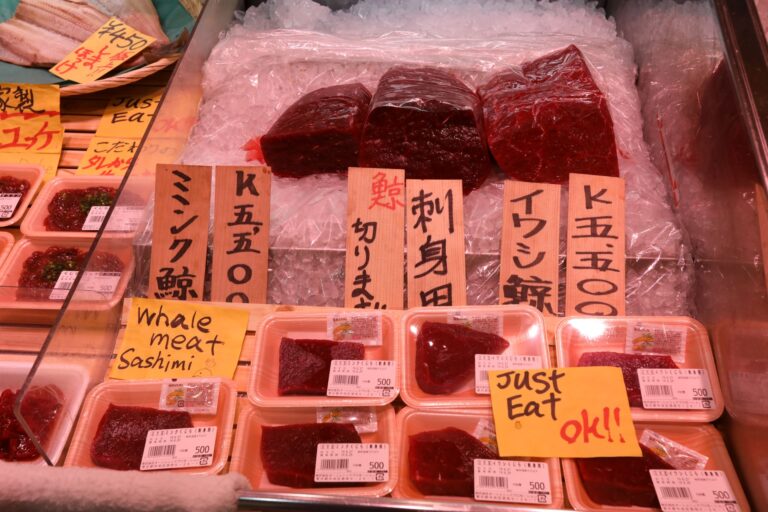 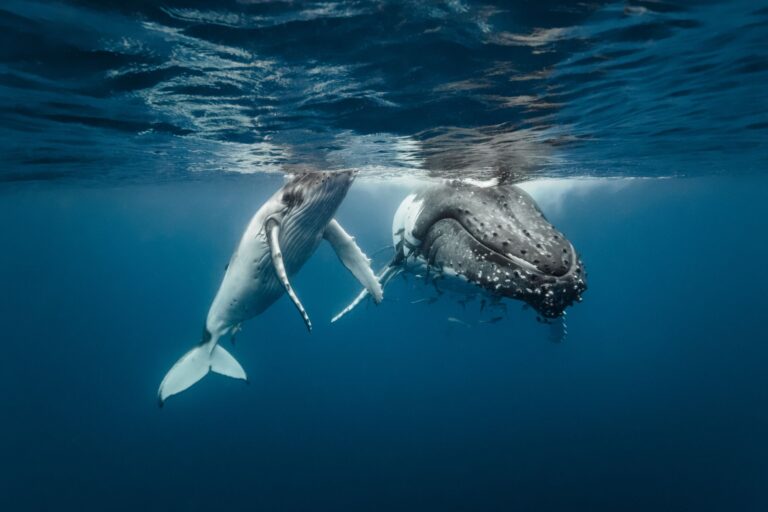 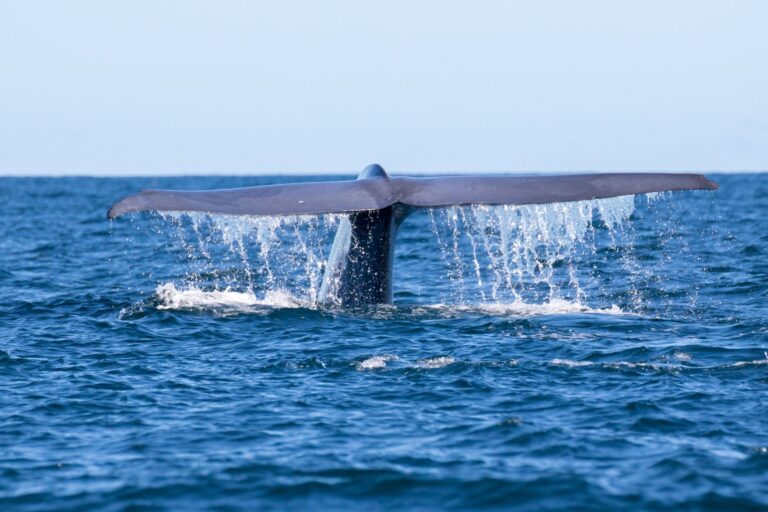