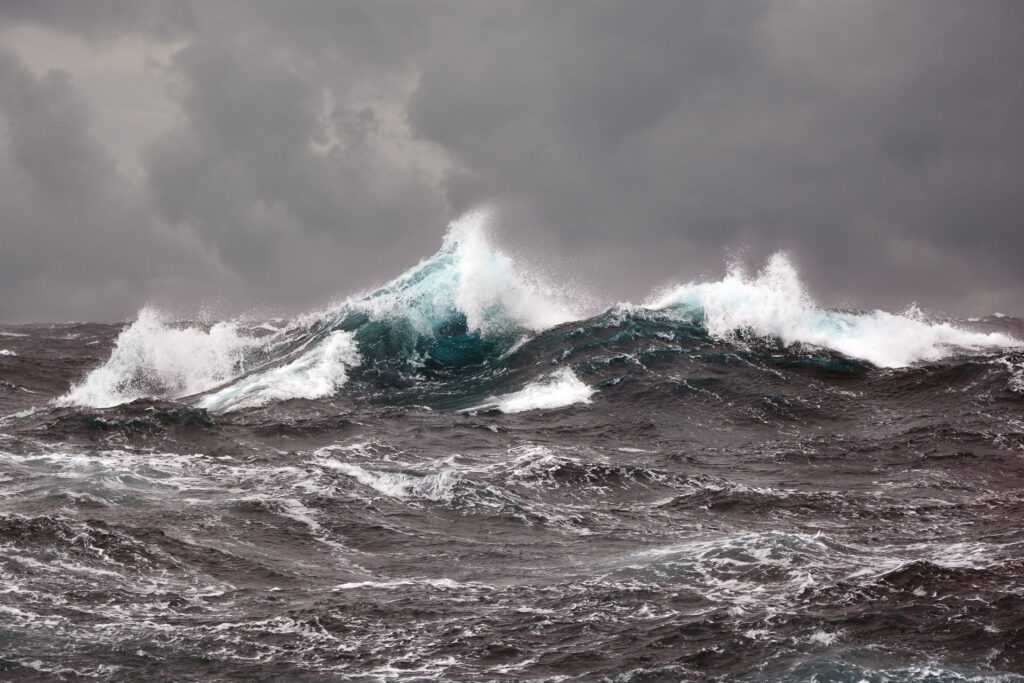 The start to 2022 has been a busy time for global environmental multilateralism. Early February governments assembled in Brest, France for the One Ocean Summit, introducing the newly formed High Ambition Coalition (HAC) on biodiversity beyond national jurisdiction (BBNJ). Only a few weeks later, the international community gathered in Nairobi for the resumed session of the Fifth United Nations Environment Assembly (UNEA) to work towards ‘Strengthening Actions for Nature to Achieve the Sustainable Development Goals’. Immediately following the conclusion of UNEA 5.2, delegations commemorated the 50th anniversary of United Nations Environment Programme (UNEP@50).
The results of these conferences and meetings are mixed. The High Ambition Coalition on BBNJ took a step in the right direction but fell short of the ambition that we need to protect and conserve our ocean. UNEA took a historic step in multilateral cooperation in multilateral cooperation and adopted a resolution that puts an end to plastic pollution through a legally binding instrument, establishing an intergovernmental negotiating committee to achieve this objective by 2024. UNEP@50 marked an important celebration for the UN’s efforts to address our climate and environmental emergency. However, what started as efforts towards a Global Pact for the Environment – a legally binding document that consolidates principles of environmental law– in 2018 ended up as a high-level non-binding political declaration adopted at UNEP@50. In the meantime, the world has faced both a humanitarian crisis in the heart of Europe and devastating floods and fires in Australia.

The ocean is the world’s blue lung and provides an important lifeline, including ecosystem services such as CO2 absorption, food security and vital income streams to both current and future generations. The ocean’s ability to provide these ecosystem services is however increasingly under threat, including from transboundary pollutants such as underwater noise and plastics. And while the all-important climate conference (COP26) held in Glasgow towards the end of 2021 fell short of expectations- serving as a sobering reminder that more needs to be done to put us on track to the keep the 1.5°C ambition alive- it is encouraging to see that ocean multilateralism is at work.

From the 7th to the 18th of March, the international community will yet again gather for another important conference on the environment. Negotiators will meet at the UN HQ in New York for the 4th and final round of negotiations for a legally binding instrument for the conservation and sustainable use of marine biological diversity beyond areas of national jurisdiction (BBNJ-Treaty or High Seas Treaty).

The negotiations – although overshadowed by the exclusion of Civil Society due to COVID restrictions- over a High Seas Treaty are vital for several reasons. First, the ocean and its biodiversity are critical in mitigating climate change. Its potential is often overlooked even though the ocean absorbs more carbon dioxide than any other part of our planet and produces half of the world’s oxygen. Second, given the importance of the ocean to our livelihoods, it is remarkable that most parts of areas beyond national jurisdiction lack adequate regulatory governance and are therefore vulnerable to unregulated exploitation, with alarming consequences for the well-being of our ocean and of current and future generations. Third, the negotiations on the BBNJ-Treaty offer countries an opportunity to turn political commitments into practice, including those laid out in the Declaration of the High Ambition Coalition on BBNJ adopted in Brest early February. Given the only marginal progress achieved during the UNFCCC COP26, the BBNJ-Treaty may serve as an opportunity for governments to adopt an instrument that provides concrete and practical protection to the world’s ocean.

As governments are set to meet for the final IGC this week, it will be critical for negotiators to acknowledge this once-in-a-generation opportunity and to conclude an ambitious and bold treaty that protects the high seas. To do so, would also be a long overdue signal to the younger generation that decision-makers have understood that passing on the burden- which is becoming more and more insurmountable with each year that passes- to the next generation is morally no longer acceptable.

To give the BBNJ-Treaty the power and the capacity to not only restore our ocean but to protect and conserve it for decades to come, the Treaty must have a process in place to effectively designate, manage, and enforce networks of protected areas and must guarantee consistent, comprehensive, and rigorous environmental impact assessments (EIAs). Transboundary pollutants, like underwater noise, know no borders and travel far and wide from their point of origin. The BBNJ-Treaty must therefore account for these threats and make environmental impact assessments mandatory for all activities that have an impact on biodiversity beyond national jurisdiction, irrespective of the point of origin.

Different culpability but shared responsibility We all have different levels of culpability in the ongoing climate and environmental crisis, but we share a collective responsibility to find ways out of it. Multilateralism is now more important than ever and negotiators cannot continue to shift the burden of responsibility to the next generation. While we are in some respects far from reaching agreement, one has to be hopeful that countries have understood that we have no time to waste, and the adoption of an ambitious BBNJ-Treaty during the final planned round of negotiations is a first step in acknowledging so. Foto: andrejs polivanovs/shutterstock.com
Instagram Twitter Facebook

JETZT SPENDEN
About OceanCare
OceanCare works with expertise and passion for ocean wildlife. Since 2011 with UN special consultative status for marine conservation.
Service
Donations
OceanCare Gerbestrasse 6 CH-8820 Waedenswil (Switzerland) PostFinance, CH-3030 Bern IBAN: CH14 0900 0000 8006 0947 3
Electronic Message in a bottle for you
Subscribe to OceanCare´s e-newsletter and swim along on our news wave.
Follow us
Facebook Instagram Twitter Linkedin Youtube
Subscribe to our newsletter now
About OceanCare
OceanCare has been committed to marine wildlife protection since 1989.