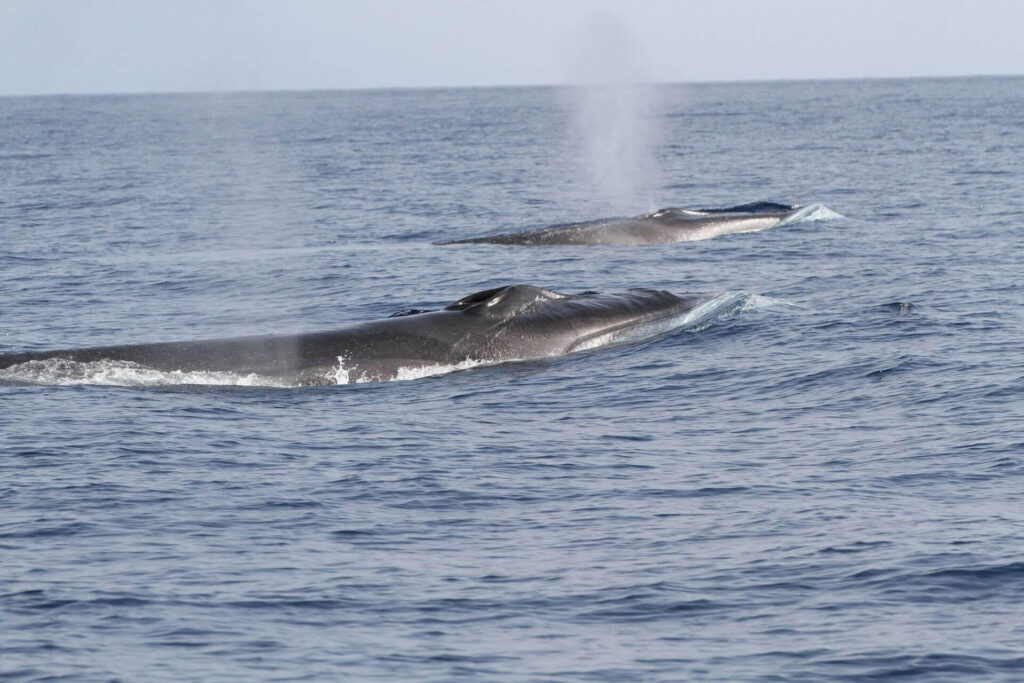 Good news: Iceland’s whales will be safe from harpoons from 2024

Iceland, one of the two last European countries who had still been hunting whales for commercial purposes in defiance of the international moratorium on commercial whaling, has been hunting fin whales and minke whales for many years, allocating quotas to themselves. According to an announcement made in the Icelandic newspaper Morgundbladid by the fisheries minister, Svandis Svavarsdottir today, the government licences for whaling will likely not be issued when the existing quotas expire in 2023 due to missing economic justifications. OceanCare is elated about this announcement by the fisheries minister as it means that every year, some 426 whales are saved.

While the last minke whales were killed in 2018 in Icelandic waters, in2019 the fisheries minister there still allocated a catch quota of 209 fin whales and 217 minke whales per annum for the next five years (2019-2023). Hence, if Iceland is stopping the killing of whales permanently from 2024, every year, the lives of 426 whales are spared.

Whaling in Iceland has been largely politically motivated. From an economic perspective, it has been unjustifiable and loss-making for many years. There is little local demand as Icelanders hardly buy or eat whale meat. As export markets, such as Japan also showed decreasing demand for whale meat, new business models such as food supplements or whale beer were being sought, with little success.

«It is fantastic news that fascinating and wonderful baleen whales are now safe from the Iceland’s harpoons for good. Now, the only commercial whaling nation that remains in European waters is Norway. We are hopeful, that with such a strong signal from its former ally, Norway will go down a similar path soon too. There is just no justification for commercial whaling in the 21st century anymore», says Nicolas Entrup, Director International Relations, OceanCare.

For more information about whaling in European waters read the article in OceanCare’s Report UNDER PRESSURE.