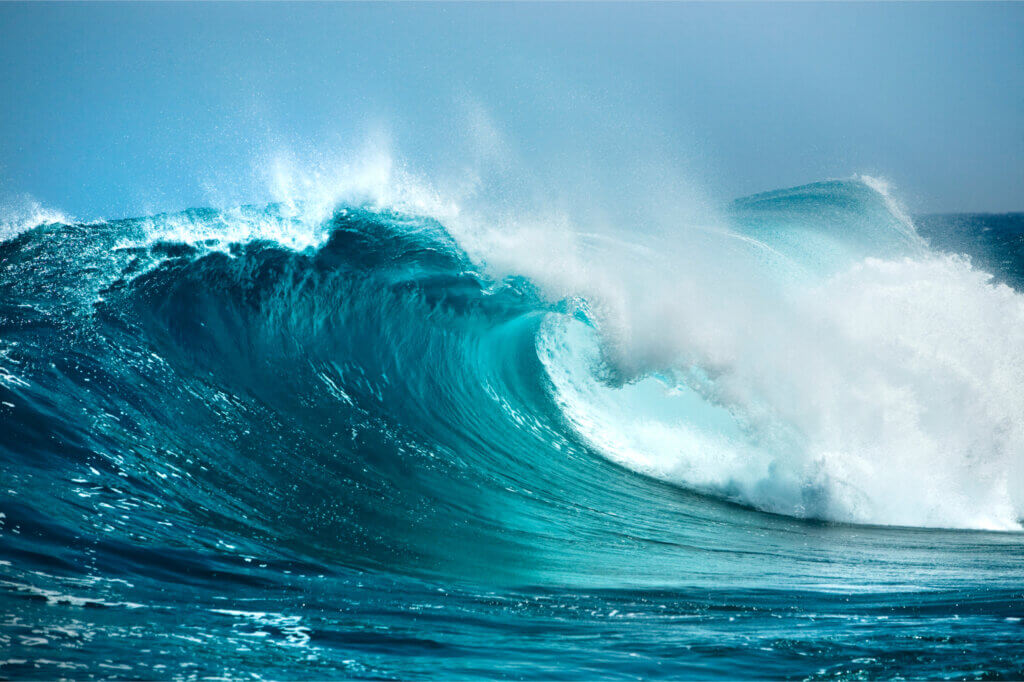 On the evening of Tuesday May 24th, a large school of pilot whales and dolphins were spotted close to shore off Suduroy, the most southerly of the Faroe Islands. It is not unusual for pilot whale schools to also include other species; there is safety in numbers out on the high seas where this behaviour will help to protect them from their natural predators.

However, this avails them no protection from humans and soon after the school was spotted, it was driven to shore by a line of boats. Whilst the details are still sketchy, it appears that the dolphins – which were probably Atlantic white-sided dolphins – were separated from the pilot whales and released. About one hundred pilot whales were then killed on the shore at about 10.30pm with light levels falling on this long sad day.

OceanCare calls again for all the hunting in the Faroe Islands to cease. Pilot whales, like the Atlantic white-sided dolphins are intelligent, highly social mammals and the process of drive hunting will cause them considerable distress. Both species are members of the mammalian family Delphinidae. In other words, and despite their English name, pilot whales are dolphins too!